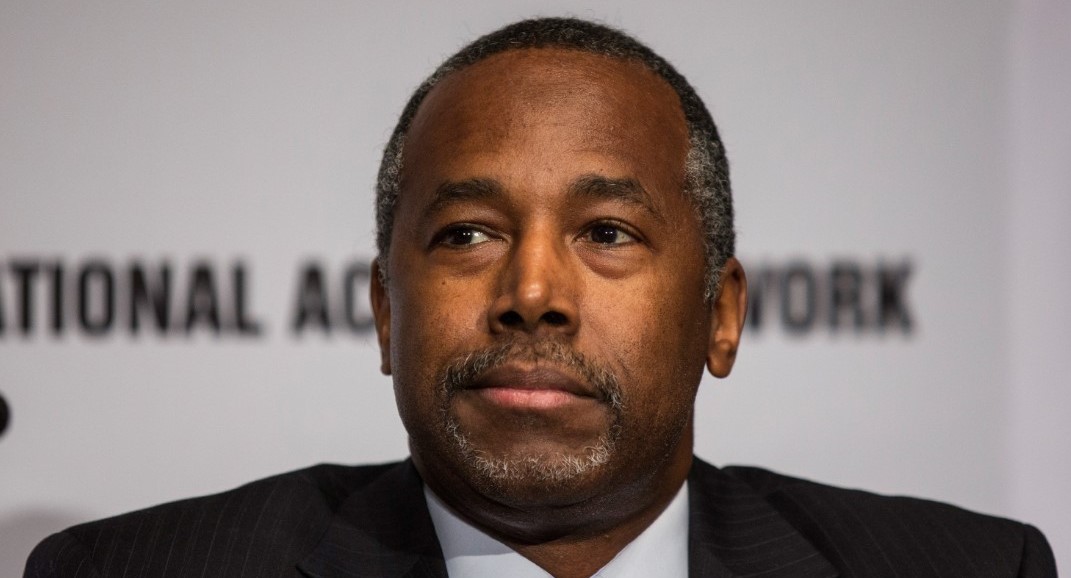 (LifeNews.com) – Ben Carson may be a pro-life Republican presidential candidate when it comes to the issue of abortions, but new comments the doctor made over the weekend about the Terri Schiavo case are causing concerns for pro-life voters. Carson thinks the federal and state governments overreached when they attempted to protect Terri Schiavo from a painful 14-day starvation and dehydration death.

Despite the best efforts of pro-life lawmakers in Congress and the Florida state legislature, where lawmakers approved pro-life laws to allow Terri’s family to take their case to federal courts and to allow then-Governor Jeb Bush to try to protect her, Terri’s estranged husband won a court order to euthanize her against her will. CONTINUE