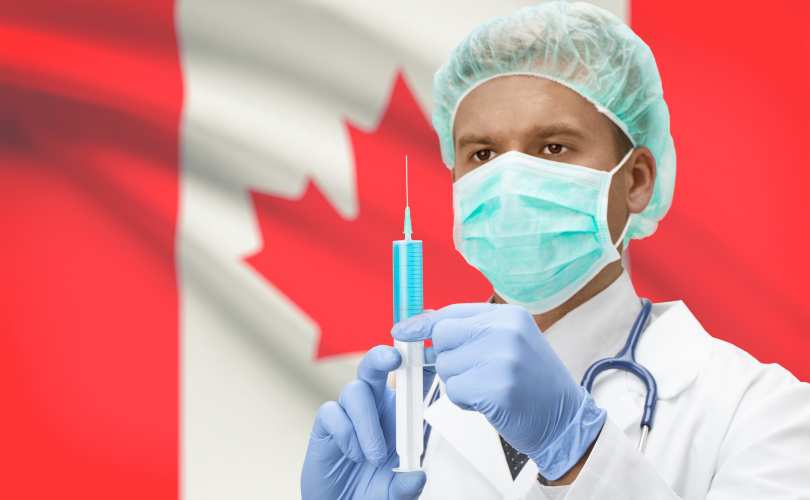 (The Corner) – Euthanasia/assisted suicide is NOT about terminal illness. The issue is about normalizing killing as a response to human suffering.

Sure, the initial sales pitch would restrict doctor-administered or prescribed death to the dying. But that’s just to get people comfortable with the concept. Once a society accepts the principle, logic quickly takes it to a broad euthanasia license.

Canada is a prime example. Before the Supreme Court imposed a national euthanasia right on the country, the debate was all about terminal illness. But now that euthanasia is the law throughout the country, the push is on to allow doctors to kill the mentally ill who ask to die. CONTINUE