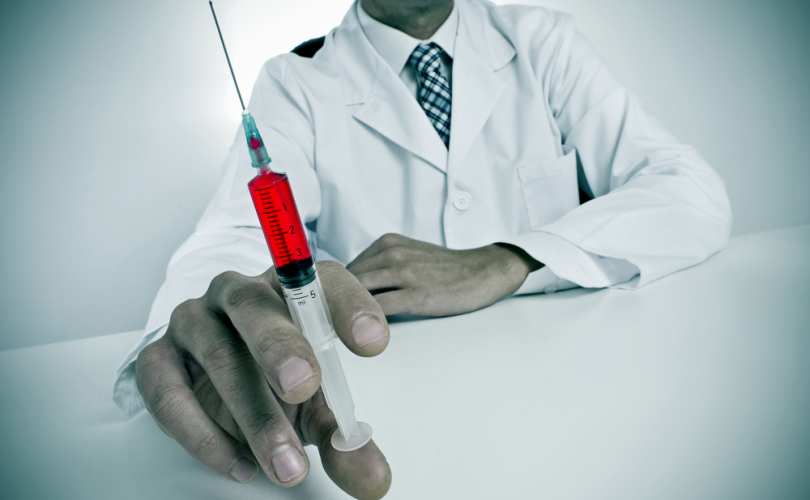 (Washington Examiner) – The group pushing to legalize assisted suicide around the country is poised to win a big battle on its home turf.

Compassion and Choices is headquartered in Colorado, where voters next week will consider a ballot measure allowing terminally ill patients to obtain lethal medications from doctors to end their lives. If the measure passes, Colorado would become the sixth state in the U.S. where physician-assisted suicide is allowed.

Compassion and Choices, which was a major force in getting assisted suicide legalized in California this year, has poured money into the effort, supplying 79 percent of the $5.7 million spent in support of the Colorado initiative. CONTINUE