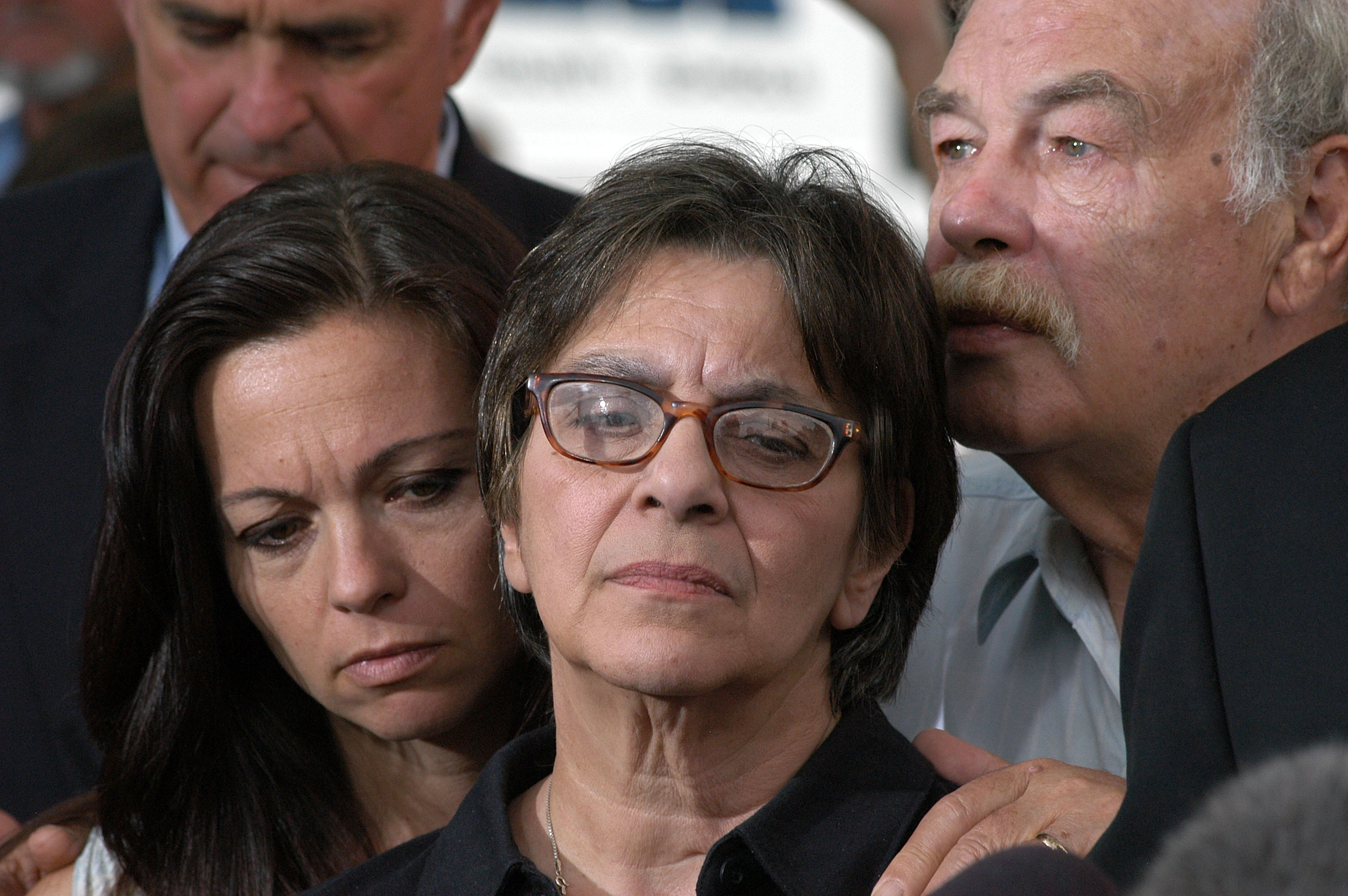 Terri Schiavo's Mom Pleads: 'Give My Child Back'

(CNN) -- The mother of Terri Schiavo made an impassioned plea to her daughter's husband Tuesday night, calling on him to "give my child back to me."

Terri Schiavo's feeding tube was removed the afternoon of March 18 under court order, and doctors have predicted the brain-damaged Florida woman would die in the next few days. Her mother, Mary Schindler, uttered two sentences at a news conference: "Michael and Jodi, you have your own children.

Please, please give my child back to me."The mother was addressing Michael Schiavo and the woman he has been living with since the late 1990s -- Jodi Centonze -- with whom he has two children. CONTINUE