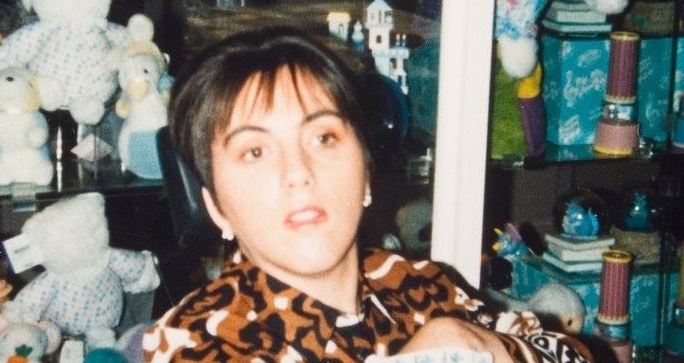 Renowned Neurologist: Schiavo Can Eat, Not in 'Persistent Vegetative State'

(First Baptist) – A doctor close to the Terri Schiavo case told the Florida Baptist Witness that the 41-year-old disabled woman could actually be fed orally if it were allowed. "The important thing for people to understand is that she can eat and swallow right now," said William Hammesfahr, a neurologist who has examined Schiavo.

He is in many of the videos circulated through the news media showing that Schiavo is at times responsive and aware. "They are truly withholding food from a person who is awake, alert, and can eat and swallow," Hammesfahr said.

After spending at least 10 hours with Schiavo several years ago, he told Florida Judge George W. Greer that she can improve with therapy. CONTINUE