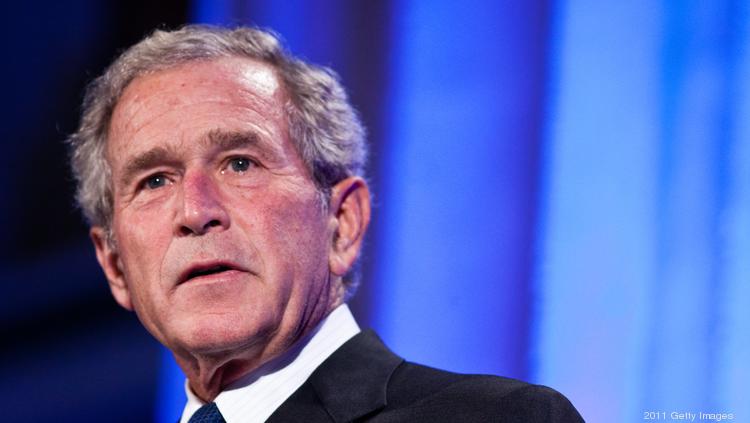 (First Baptist) – In an extraordinary and historical action the U.S. House of Representatives passed legislation in the early morning hours March 21 that could save Terri Schiavo’s life, and President Bush signed it into law. It passed at 12:42 a.m. EST time by a vote of 203-58. The bill provides Schiavo’s parents the opportunity to appeal the case to a federal court, which would give a complete review of the facts.

In essence, the judge would be starting over, with new witnesses and new evidence allowed. The narrowly tailored bill applies only to Schiavo’s case. Bush signed the bill less than an hour after it passed the House. Supporters of the bill hope that a federal judge will order the re-insertion of Schiavo’s feeding tube, which was removed March 18.

A federal judge was scheduled to hear the case at 3 p.m. EST Monday. CONTINUE