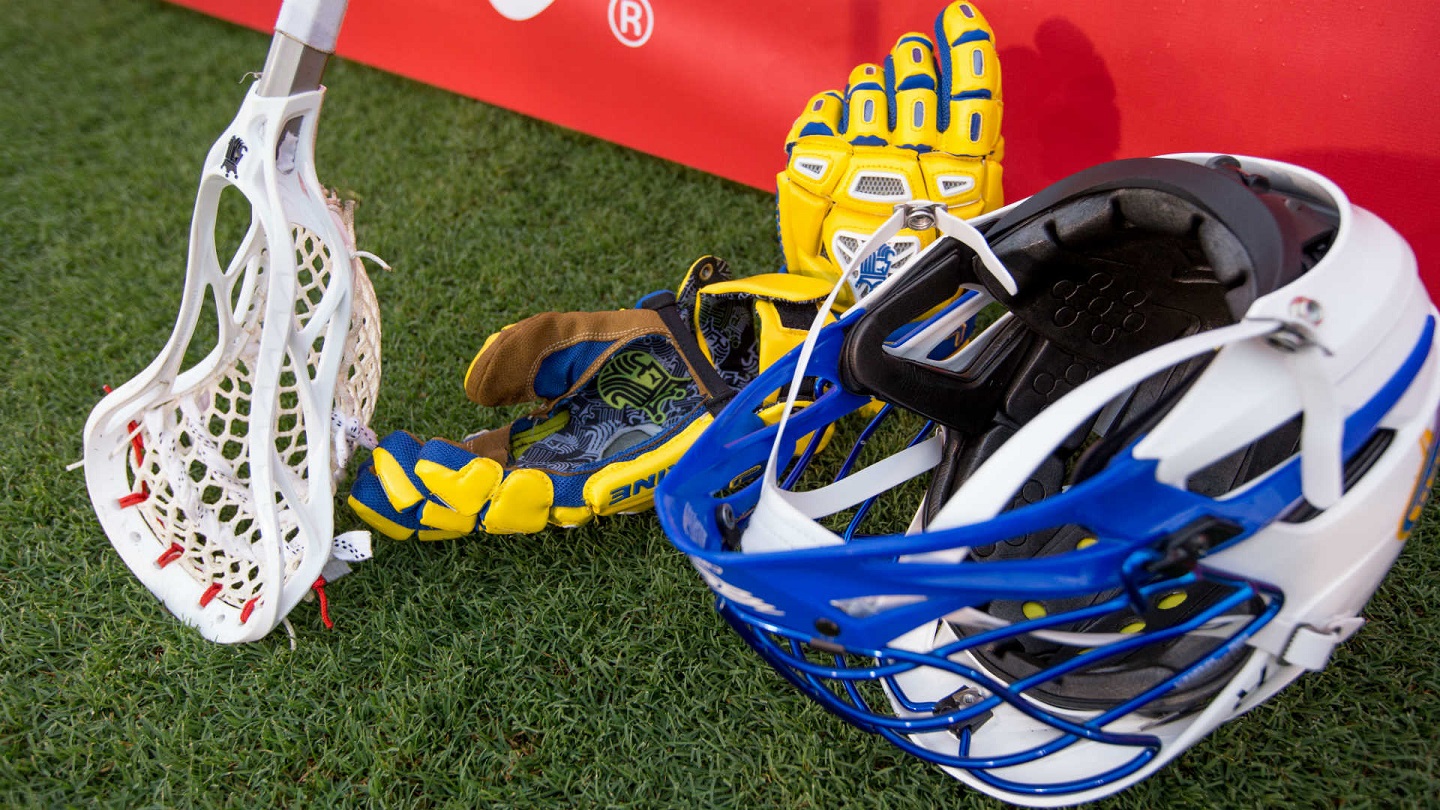 (LincolnTimesNews.com) – When the Denver Spartans lacrosse team takes on St. Stephens today at 5:30 p.m. at East Lincoln High School, there will be something far more important going on than who wins or loses the game. The Spartans will be playing today’s game in honor of John Michael Night. Night, a seventeen year old senior, was a lacrosse player for Trinity Prep in Winter Park, Florida until he became paralyzed from a brainstem stroke.

Dawn Burke, the mother of Denver Spartan Keegan Burke, said that Night needs the thoughts and prayers of the teams and the community. Before Night suffered the brainstem stroke, he was one of the top players on his team. Just two weeks prior to the incident, he had signed a National Letter of Intent to play lacrosse at Mercer University in Georgia. CONTINUE