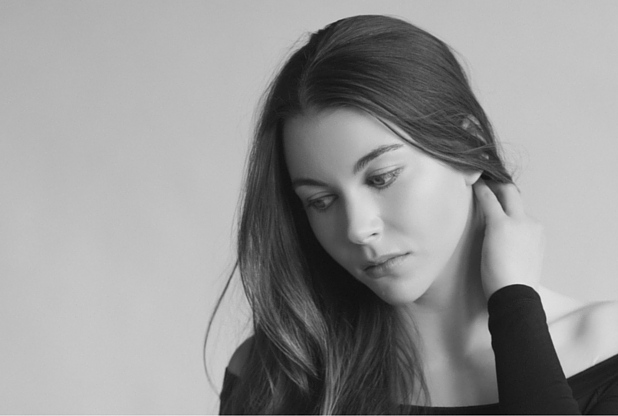 (The Herald) – A Plymouth student from south east Cornwall is battling to regain her life after waking up paralysed down one side by a mystery illness. Kelly Evans, a Plymouth University student from Tywardreath, was beginning an acting career in New York when she was struck down by an illness that doctors said meant she would never walk again.

Kelly was told it was the end of her career as a dancer as and as an actor, but she is determined to prove that won't be the case. "I said 'that isn't good enough'," she said. "They were so negative. They said I would never dance again, but I said 'I will'. I am an extraordinary person and I will lead an extraordinary life.” CONTINUE