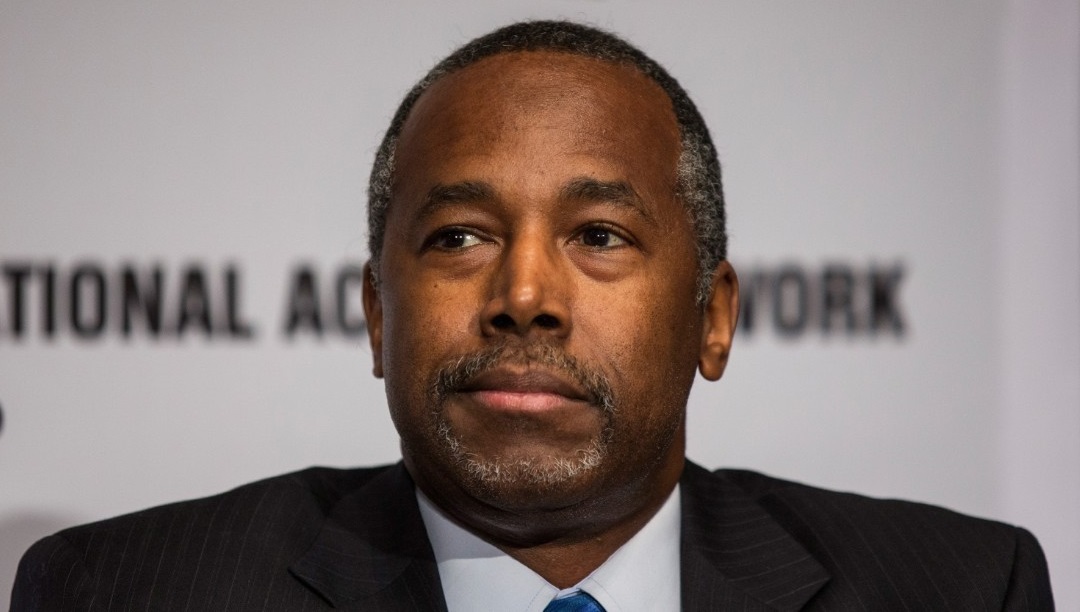 (Daily Caller) – Ben Carson called Terri Schiavo’s brother Friday morning but declined to meet with him or apologize for saying the gargantuan Republican effort to save the Florida woman’s life was “much ado about nothing.” Instead, Carson simply repeated his earlier dubious assertion that the media misquoted him about Schiavo.

“We spoke for a few minutes,” Bobby Schindler told this reporter. “I don’t remember him apologizing. I don’t think starving somebody to death is much ado about nothing.” “He basically repeated his clippings,” said Schindler, referring to Carson’s insistence that a Florida newspaper misrepresented his impromptu comments on the woman whose case continues to galvanize the pro-life community. CONTINUE