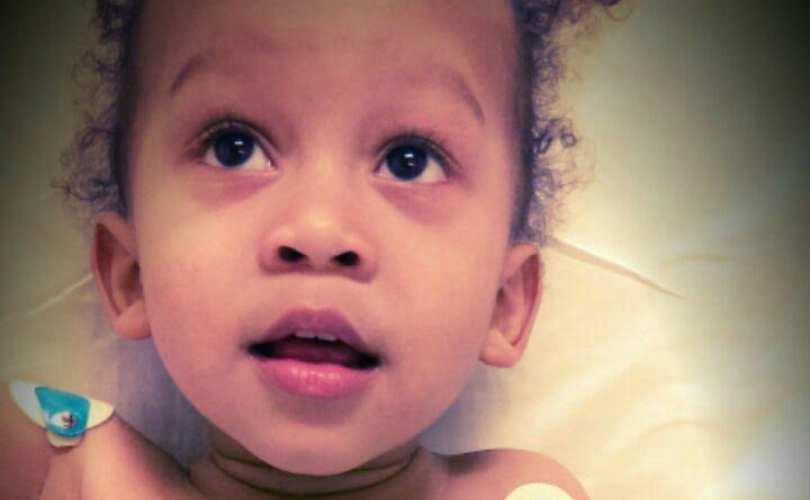 (Live Action News) – Two-year-old Israel Stinson’s mother took him to the hospital during an asthma attack only a few weeks ago. CBS Sacramento reports that, after his arrival at the hospital, Israel “stopped breathing and doctors determined he was brain-dead. … Israel’s parents said he didn’t get oxygen for 40 minutes, causing severe brain injuries. They transferred him to Kaiser Permanente in Roseville where doctors came to the same conclusion.”

Tomorrow, the hospital plans to take Israel off of life support, even though his parents want to give him more time to wake back up, as he has begun to respond. Life Legal Defense Foundation, who is representing Israel’s parents, has released two videos of Israel that show him physically responding to his mother’s voice and touch. CONTINUE