Killing the Mentally Ill in Netherlands 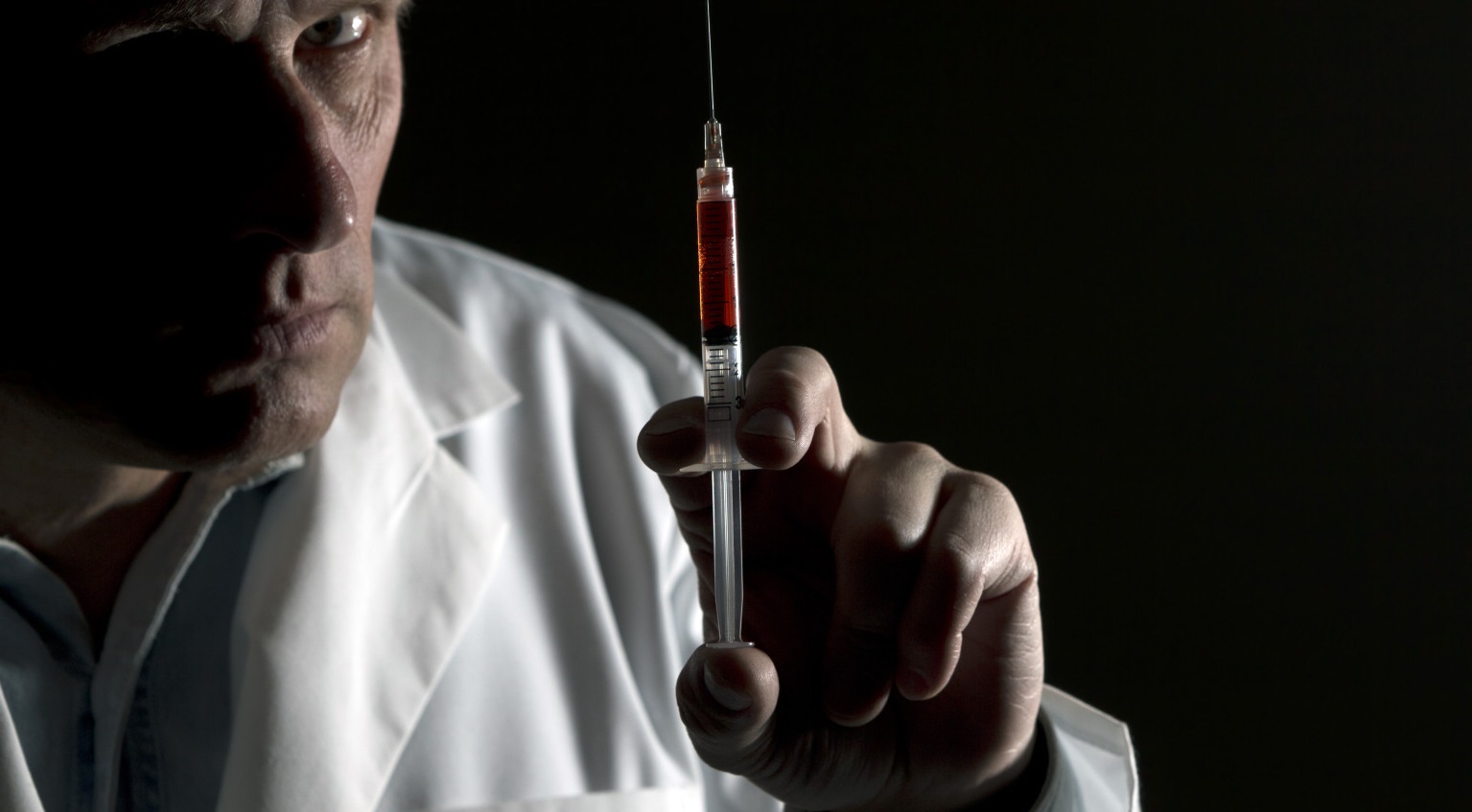 (The Corner) – The Netherlands considers itself oh, so rational. Its laws around controversial social issues involve the concept of harm reduction. Harm reduction? Once the country accepted killing as an answer to suffering, it was sure to include the mentally ill. Now a new study reveals the law’s cruelty. From the Reuters story:

Overall, about a third of the people helped to end their lives were age 70 years or older, 44 percent were between ages 50 and 70 and about a quarter were 30 to 50 years old. Seventy percent were women.

While fully 55 percent of patients were diagnosed with depression, the others had a number of different conditions, including psychosis, posttraumatic stress disorder or anxiety, neurocognitive issues, pain without any physical cause, eating disorders, prolonged grief and autism.

And now, Netherlands is following Belgium by conjoining euthanasia with organ harvesting, raising the prospect that the mentally ill will come to see their deaths as having greater value than their lives. CONTINUE