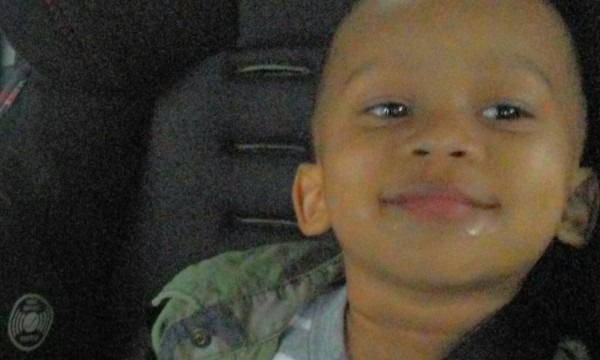 (LifeNews.com) – In an abrupt, unexpected, and surprise decision, a Los Angeles Superior Court judge Thursday dissolved an injunction that prevented a local hospital from turning off 2-year-old Israel Stinson’s ventilator. The adorable little boy, whose brain-dead diagnosis was fought on two continents by his parents, died shortly afterwards.

“They are devastated. I think still in shock,” family attorney Alexandra Snyder told reporters. “It’s not even my child; I am still in shock this could happen so quickly.”

According to CBS News/Los Angeles:

Snyder is shocked by a judge’s decision because just last week the court gave her a temporary order to stop the hospital from removing the ventilator so they could get an opinion from another neurologist.

Many reporters have covered this tragic situation which is eerily similar to Jahi McMath, also diagnosed as brain-dead, whose mother moved her out of California when doctors refused to treat her daughter and who is alive today two and one-half years later. CONTINUE