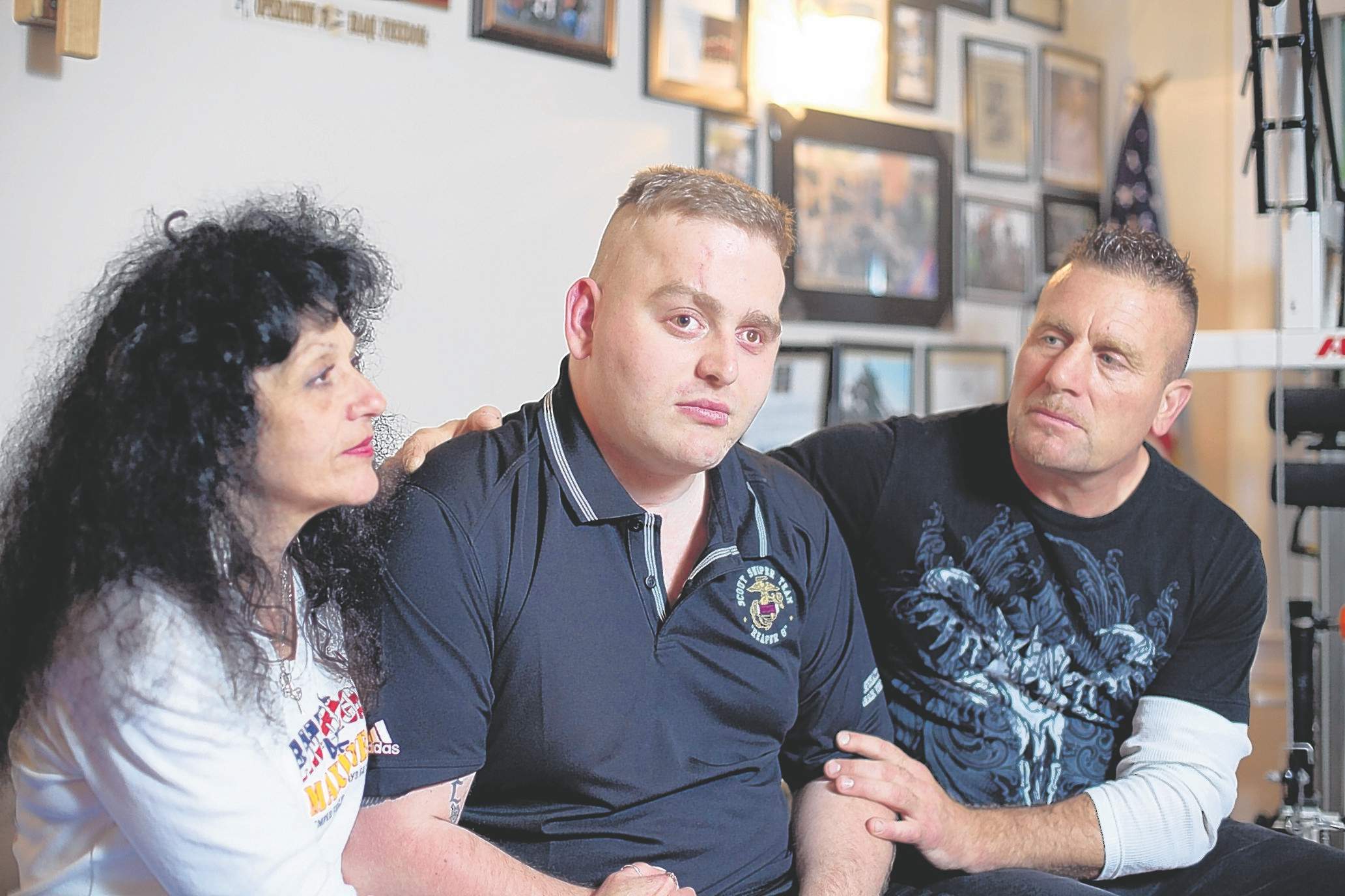 (Post Star) – When Marine sniper Sgt. Eddie Ryan was shot twice in the head by friendly fire while serving in Iraq, doctors told his parents he would not survive. His family flew to Germany, where he was being treated, essentially to say goodbye. But Ryan wasn’t ready to quit. He recovered, and over the past 11 years he has been moving down the long road to recovery that follows a traumatic brain injury.

On Wednesday, Ryan demonstrated the progress he has made by standing, with assistance from his therapists. It was the first time his mother had seen him standing in person since before he was wounded. Following the injury, Ryan had to relearn how to speak and use most of his muscles.

A key part of his recovery has been physical therapy. However, Veterans Affairs will only pay for 12 sessions before it requires a re-evaluation and report of progress. This can take months, and a patient like Ryan can lose all the gains that have been made. CONTINUE