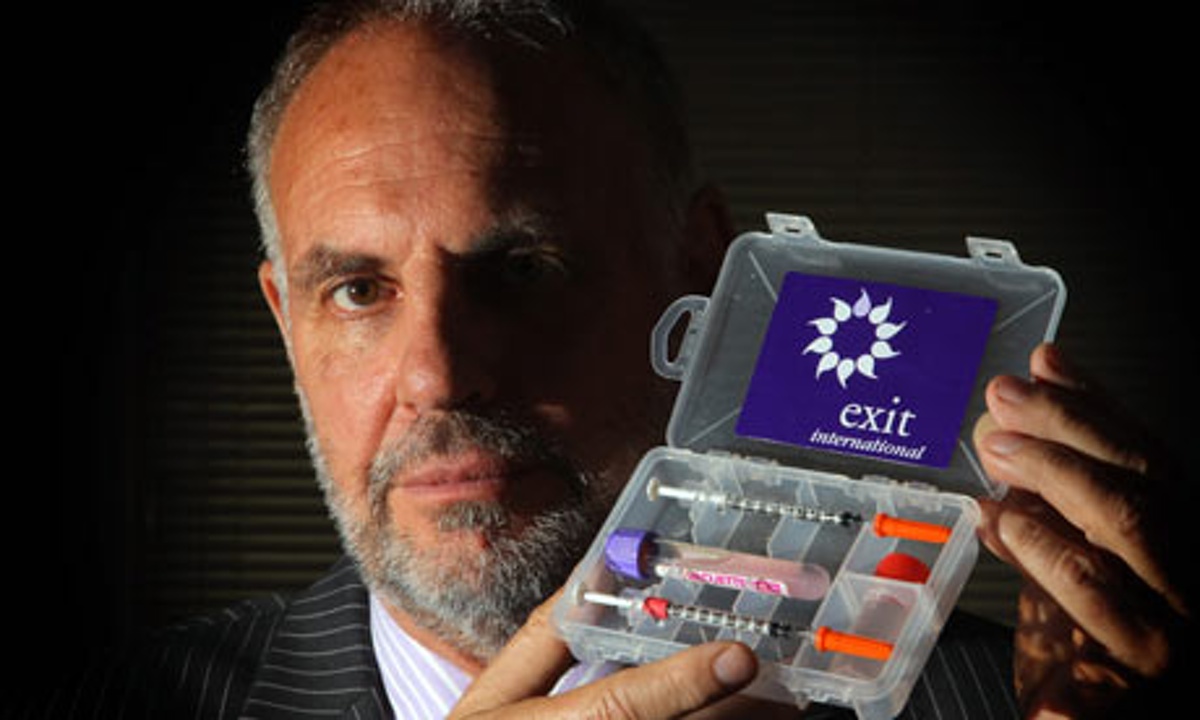 (NRO) – I have been working against euthanasia/assisted suicide since 1993. During that time, I have seen a lot. But there has been one consistent theme that cuts across Kevorkian, to the Hemlock Society’s Compassion and Choices’ agendas, to the Netherlands: The utter refusal of the media to see what is before their eyes and accurately report the truth about the movement.

Pondering the media’s blatant pro-culture of death bias, I have often thought they know what they don’t want to know. The reporting around Philip Nitschke–Australia’s answer to Jack Kevorkian–epitomizes this phenomenon. Nitschke has always stated that he believes in an absolute right to assisted suicide, to death on demand. CONTINUE