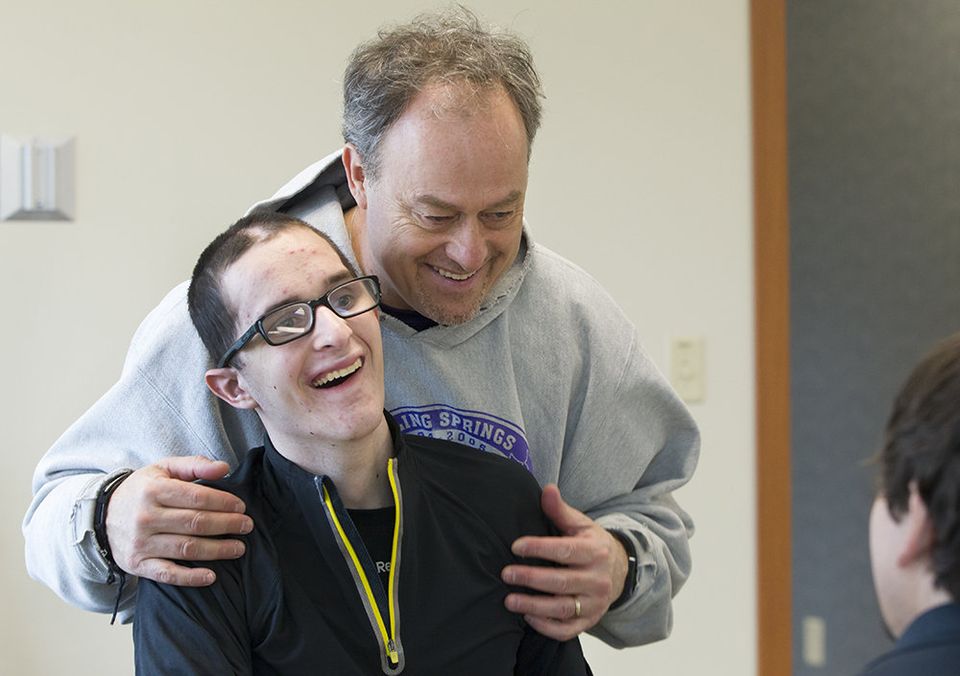 (Local 21) – It’s been over three years since a brawl at Bloomsburg University left then-freshman Jackie Lithgow fighting for his life. On February 23, 2014, Lithgow was punched once in the back of the head by former Kutztown University football player, Angel Shakiel Cruz. Lithgow was attempting to break up a fight at a fraternity pledge party.

That punch sent Lithgow spiraling into a 15-day coma, followed by six different brain surgeries, a battle with MRSA, and months of in-hospital rehabilitation at Magee Rehabilitation Hospital in Philadelphia. Now, back at Bloomsburg, Lithgow is officially a sophomore, defying the odds with strength fueled by faith.