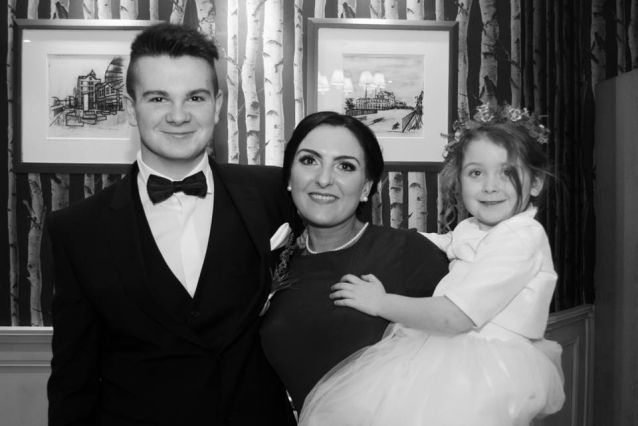 (News & Star) – Natalli Fisher, 35, was critically injured in a road accident which killed her best friend Audrey Tunstall. She was left in a coma with devastating brain, pelvis, arm and chest injuries which saw her undergo 19 hours of surgery at the Royal Victoria Infirmary in Newcastle after the accident on the A596 outside Dunmail park near Workington on October 22.

Now, after regaining consciousness, she has been transferred to a specialist brain injury rehabilitation unit at the Cumberland Infirmary in Carlisle. Her sister 33-year-old Caroline Forber spoke of Natalli's courage and described her as a "marvel." "Natalli is amazing. She has defied all the odds to cheat death," she said. CONTINUE