Mrs. Iowa Finds Strength as Husband Fights for His Life 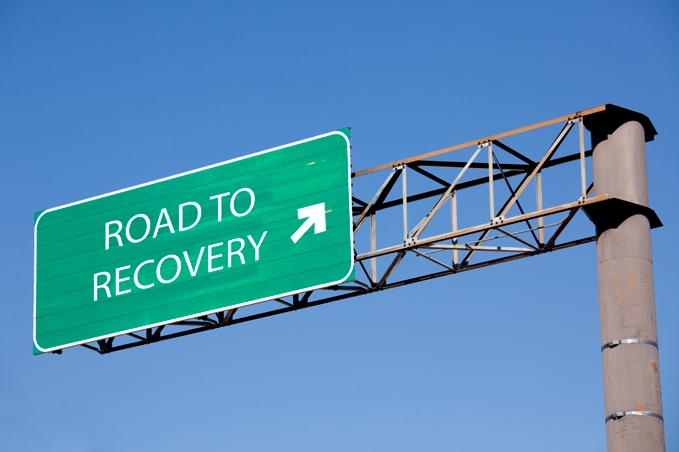 (Sioux City Journal) - Rosanne Plante sits on a hospital bed at Mercy Medical Center and sorts through a stack of cards, yesterday's mail. One is postmarked Germany. Another comes from a friend she's not heard from in 20 years. "Chad, you can make it!" a writer from Anthon, Iowa, exhorts.

Later on, Rosanne will read cards to Chad, who may or may not open his eyes or squeeze her hand. He's been opening his eyes; he has been squeezing her hand at times, perhaps letting his wife know he hears her and may soon join her. "We've had a run of good luck," Rosanne says. "We've had about six days now where Chad has opened his eyes."

Chad Plante, though, remains in a coma, the unconscious state he's been in since being involved in a crash around 5:40 a.m. on Nov. 15. The incident took place at Business Highway 75 and Outer Belt Drive. Chad was on his way to Palmer's Olde Tyme Candy Shoppe, where he works in maintenance and engineering, and was toying with ways to fully automate his area of the plant. CONTINUE