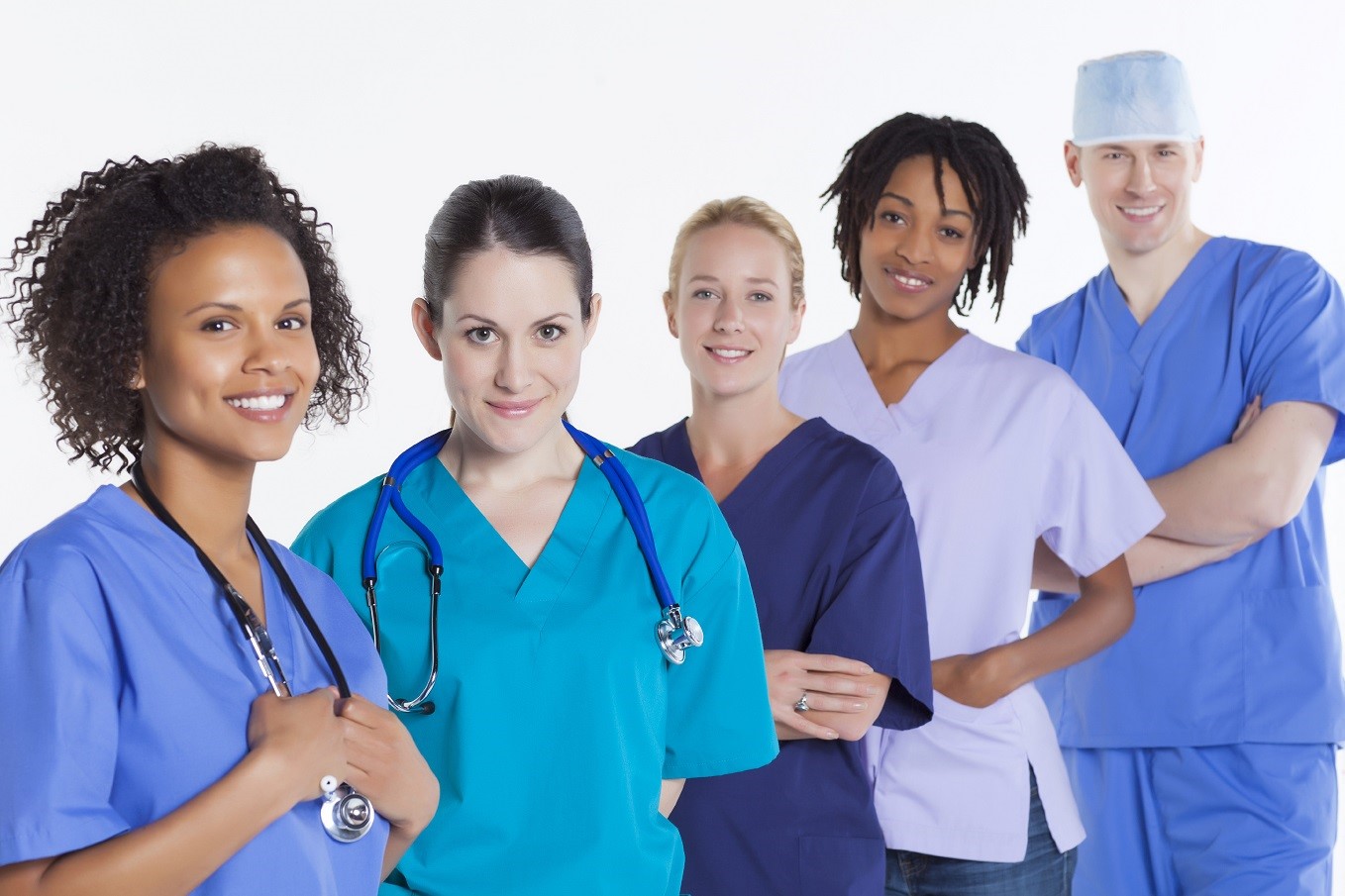 (LifeSiteNews) — The College of Nurses of Ontario has confirmed that nurses have the right to conscientiously object to taking part in "physician-assisted death," after the Catholic Civil Rights League raised the alarm that the College’s interim guidelines could be interpreted as saying the opposite.

But the CCRL is still "extremely concerned" for nurses, says executive director Christian Elia. Chief among those concerns is the CNO’s "seriously flawed" 2009 "ethics practice standards" document, which states that if there is a conflict between nurse's "personal values" and "a client’s wish," and ultimately "no other solution can be found, the nurse may have to leave a particular place of employment to adhere to her/his personal values." CONTINUE