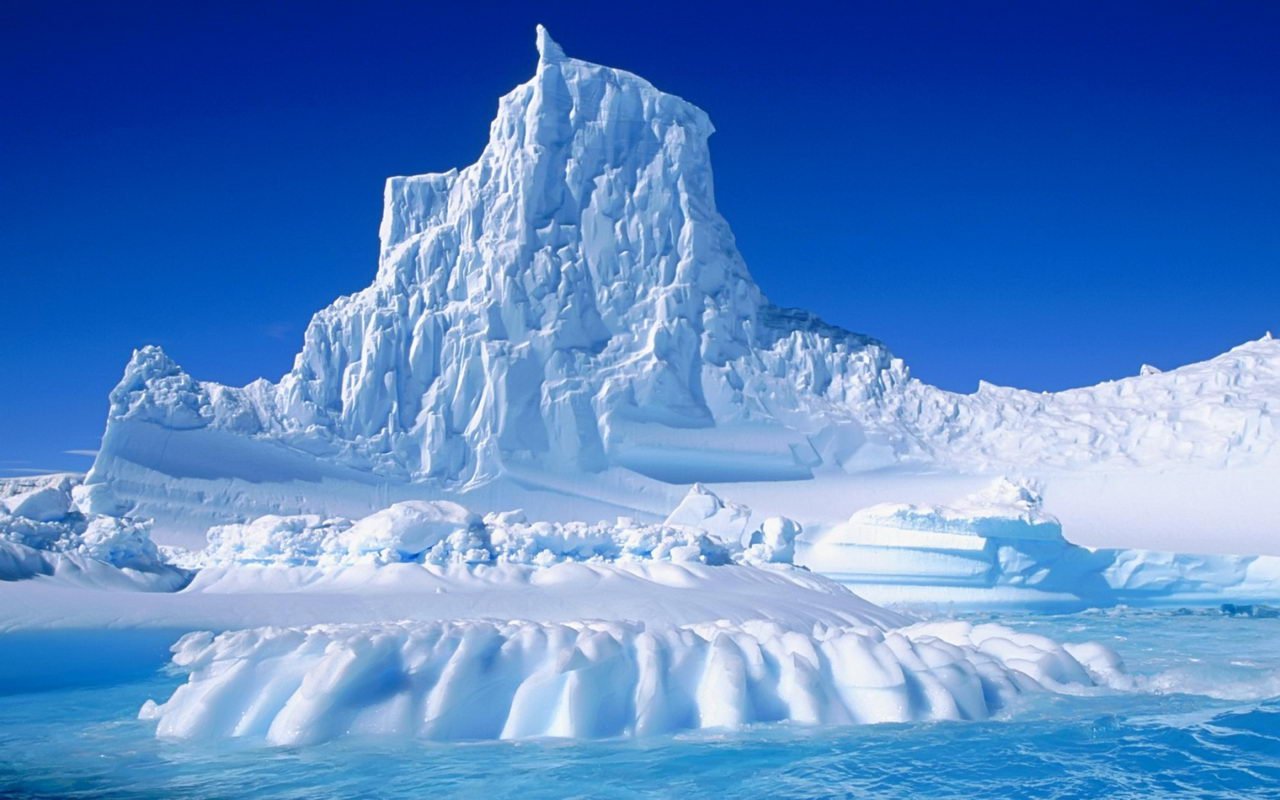 (The Corner) - Environmentalism is going mad and becoming dangerous to human thriving and our metaphysical self perception. Last week, I wrote about rivers being declared “persons.”

Now in India, glaciers have been similarly declared to be “living entities.” More specifically, a court has declared that rivers of ice, have the “rights” of legal persons.

From the Humanosphere story:

Less than three weeks ago, New Zealand granted similar status to a river – the Whanganui. Just days later on March 20, India followed suit for the Ganga and Yamuna rivers.

Now the Gangotri and Yamunotri glaciers as well as waterfalls, forests, lake, meadows and other environmental features in the area have all been granted legal rights as “living entities.”

The glaciers are among the largest in the Himalayas and feed into the Ganga and Yamuna rivers. However, they are receding at an “alarming rate,” the judges said according to Press Trust of India, with the Gangotri glacier shrinking more than 2,800 feet in about 25 years. CONTINUE