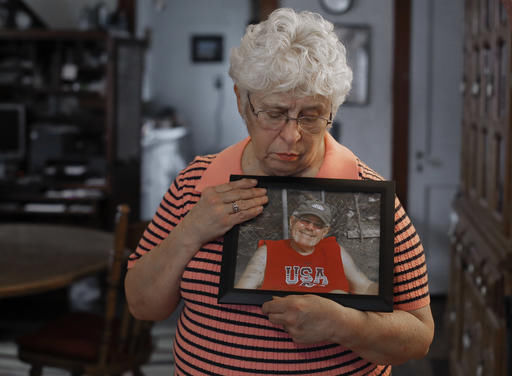 (AP) — Shawn Blazsek knew a string of concussions from high school football and boxing was catching up with him. He would go days without sleeping and was forgetting how to tie his shoes. Still, at age 33, he was stunned after being told he had Alzheimer's disease.

He started planning out who would take care of his four kids if something happened to his wife, and thought about how hard it would be for them when he could no longer recognize his family. So he stuffed fistfuls of sleeping pills into a bottle and wrote himself a note, vowing to swallow all of them when he wasn't able to remember the names of his children.

That day never came. Nine months later, he learned that the memory-loss center director who diagnosed him didn't have a medical or psychology license needed to do so. Then another test confirmed he did not have Alzheimer's. CONTINUE