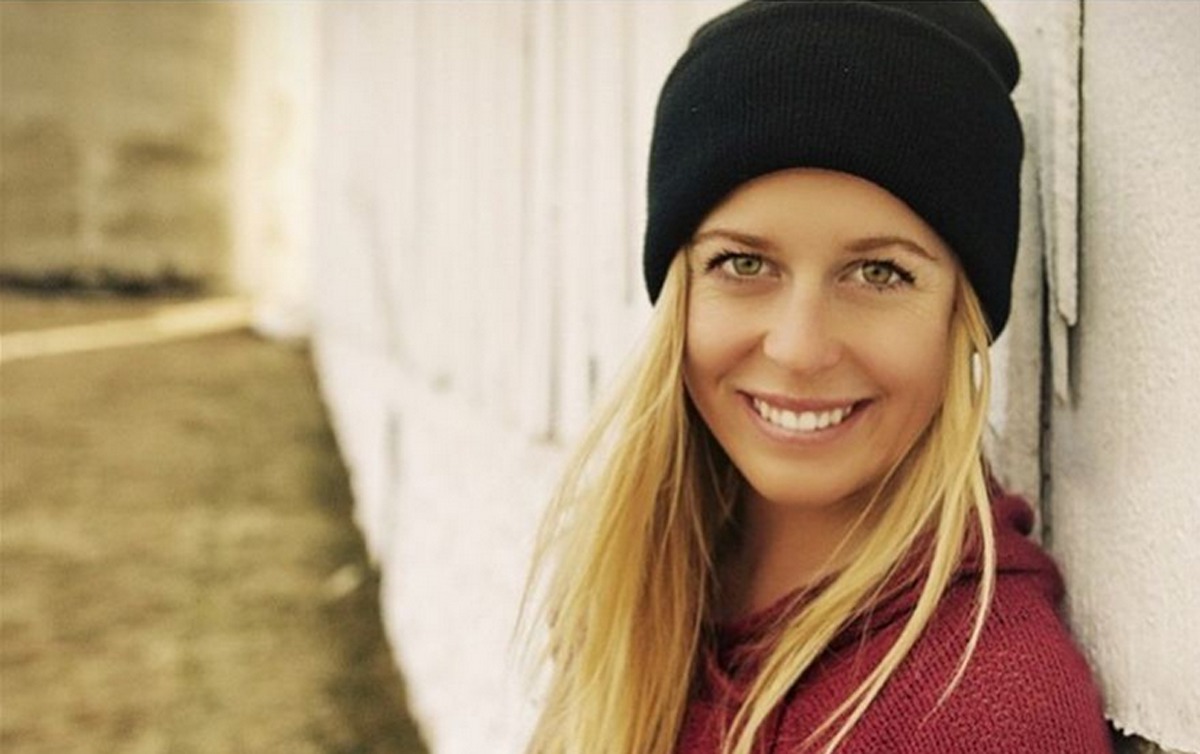 (ABC4 Sports) - Park City's Jamie Crane-Mauzy was on top of the world. She was one of the top slopestyle skiers in the world. Jaime competed in the X-Games and had her sights set on the Winter Olympics. But in April of 2015, Jamie was competing in Whistler, Canada, when she under-rotated attempting a double backflip, and slammed her head on the snow.

"Somehow the whiplash of my head, the way I hit it, I hurt my right brain stem," she said. "So, my entire right side was paralyzed, and my brain started bleeding in eight spots." Jamie stopped breathing, and had to be intubated on the mountain. She was in a coma for 10 days. CONTINUE