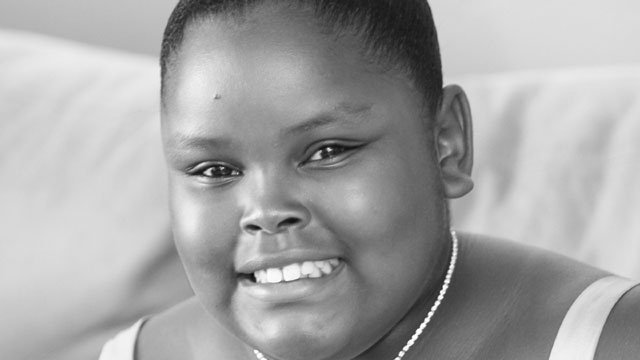 The Terri Schiavo Life & Hope Network has been advocating for Jahi McMath and her family since one hospital and its physicians began pressuring her parents to end Jahi's life. It's been nearly two years since doctors declared Jahi "brain dead".

Bobby Schindler recently spoke about this troubling and dangerous diagnosis in national media. Despite being presented as an "open and shut" case by those trying to end Jahi's life, there is now mounting evidence from neurologist contrary to Jahi's original hopeless diagnosis.

November 11, 2015 (The Corner) –When last we visited the Jahi McMath case, a judge gave her mother the chance to file an amended complaint showing that Jahi is alive, with the assurance that if properly pleaded, evidence of life could be brought

She seems to have done just that. From Thaddeus Mason Pope’s blog Medical Futility, quoting the amended complaint:

Since the Certificate of Death was issued, Jahi has been examined by a physician duly licensed to practice in the State of California who is an experienced pediatric neurologist with triple Board Certifications... CONTINUE