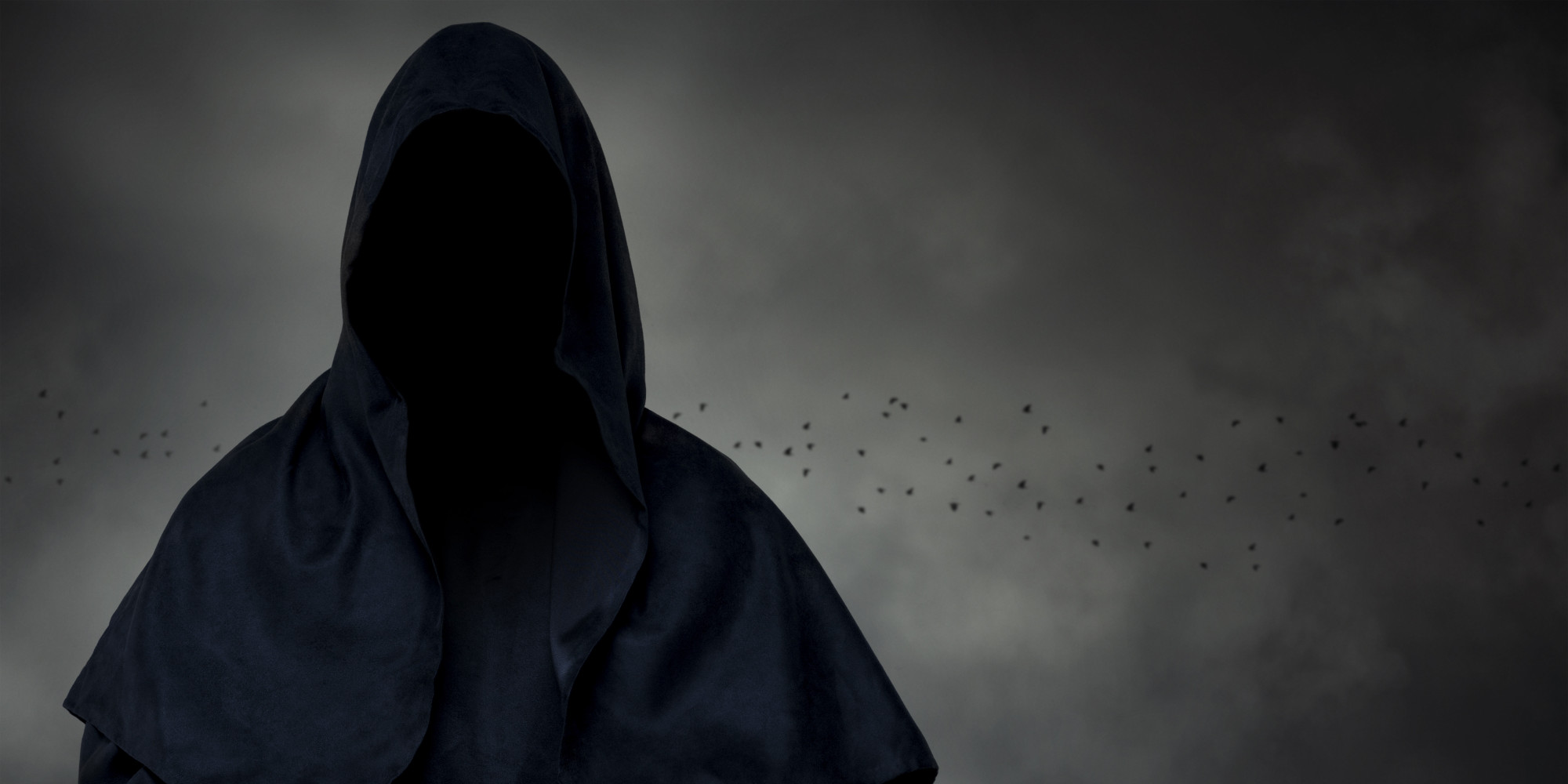 (Kare11) – Proponents of medical aid in dying are renewing efforts at the Minnesota State Capitol, but concede their effort is more about creating a dialog given the current political climate.

"It is not euthanasia, it is not assisted suicide," Sen. Chris Eaton, a Brooklyn Center Democrat, told reporters at a Capitol press conference Wednesday. "Individuals seeking medical aid in dying do not want to die. Their goal is to relieve suffering that progresses only to inevitable death."

Eaton's End-of-Life Options Act of 2017 would allow persons to end their own lives if they have a documented terminal illness, have less than six months to live, still have full decision making capacity and are able to self-administer the drugs. It would require approval of two physicians, and the request for the drug would have to be in writing. CONTINUE