Safe Havens for Patients at Risk of Imposed Death 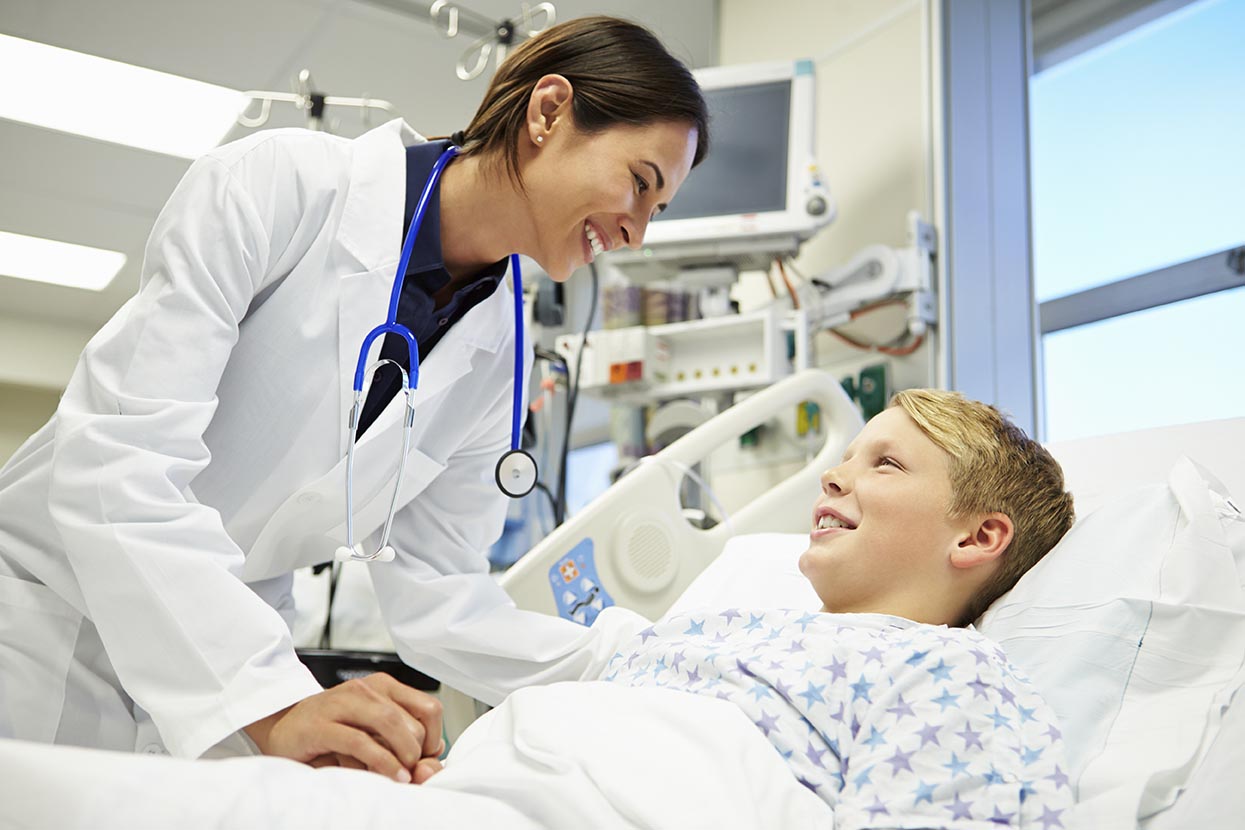 (Judie Brown/Lifesitenews.com) — How would you feel if a loved one needed help, but you were powerless to do anything? For quite some time experts in the field of treating those with conditions that some describe as brain death have grappled with the accuracy of that diagnosis.

Bill Beckman recently wrote of cases involving living children with severe injuries who were falsely diagnosed as brain dead. Jahi McMath, for example, is alive today, two years after she was wrongly diagnosed and called a “corpse” by her caregivers!

Israel Stinson, another child who was diagnosed as “brain dead,” was airlifted out of the hospital that wanted to end his life and transferred to a hospital in a different country where he was treated for a time. But then, sadly, he was brought back to the United States and died “because of the heartless action by a hospital in the midst of an appeal, according to his loved ones and his lawyers.” CONTINUE