Schiavo’s Brother: 12 Years After They Starved My Sister to Death, We Must Never Forget 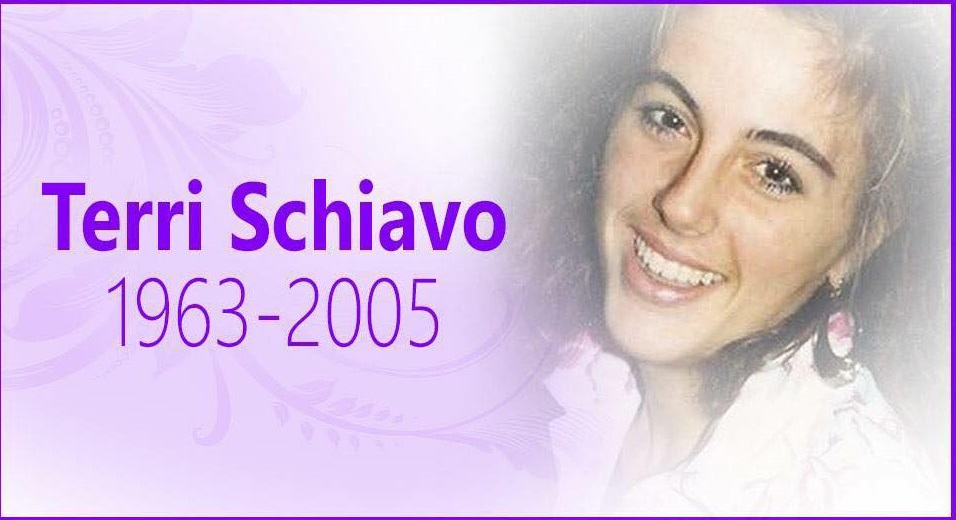 (Bobby Schindler / LifeNews.com) – Every year, I write to honor my sister, Terri Schiavo, on March 31st, the anniversary of her death, and reflect on the state of our nation when it comes to the treatment of our medically vulnerable.

For those who do not remember, Terri, at the age of 26, experienced a still unexplained collapse while at home alone with her husband, Michael Schiavo, which resulted in a severe brain injury. Despite widespread characterizations that suggested she was near death in the years after her injury, Terri was not dying, and did not suffer from any life-threatening disease. She was neither on machines, nor was she “brain dead.”

Sadly, after a few years of caring for Terri, Michael, who was Terri’s guardian, lost interest in his brain injured, but otherwise healthy, young wife, and eventually petitioned the courts for permission to deliberately starve and dehydrate her to death.

On the order of Judge George W. Greer, Terri was deprived of water and food, and after 13 days, she died on March 31st, 2005 of severe dehydration. CONTINUE