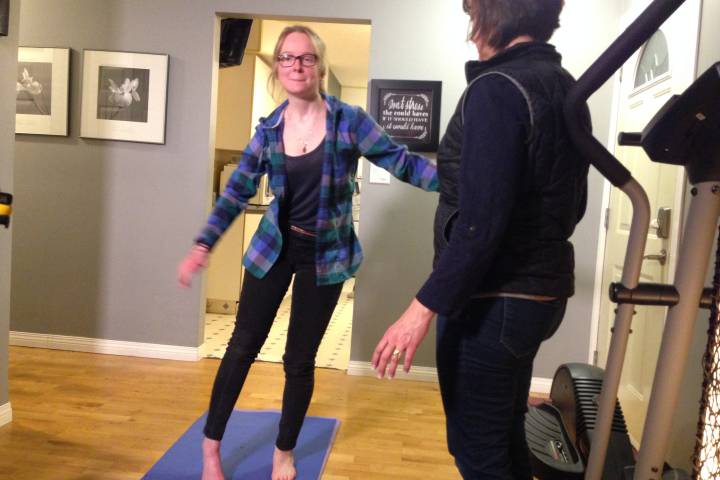 (Global News) – A teenager from Lacombe, Alta. is overcoming the odds after a car crash nearly ended her life. In August 2015, Amanda Burt was 16 years old when her car was crushed by a truck doing highway speed on a country road – or at least that’s what people tell her. She has zero memory of the crash.

Her two friends suffered serious physical injuries but would both live. Amanda’s injuries were more internal. The whiplash from the crash was so severe, it caused brain damage. “I hurt my brain stem, which is the part that’s there to help you do all the things you don’t think about – like breathing,” she explained.

From the time first responders arrived on scene, Amanda was unconscious. She was flown by STARS air ambulance to Calgary, where she remained in a coma for weeks. CONTINUE