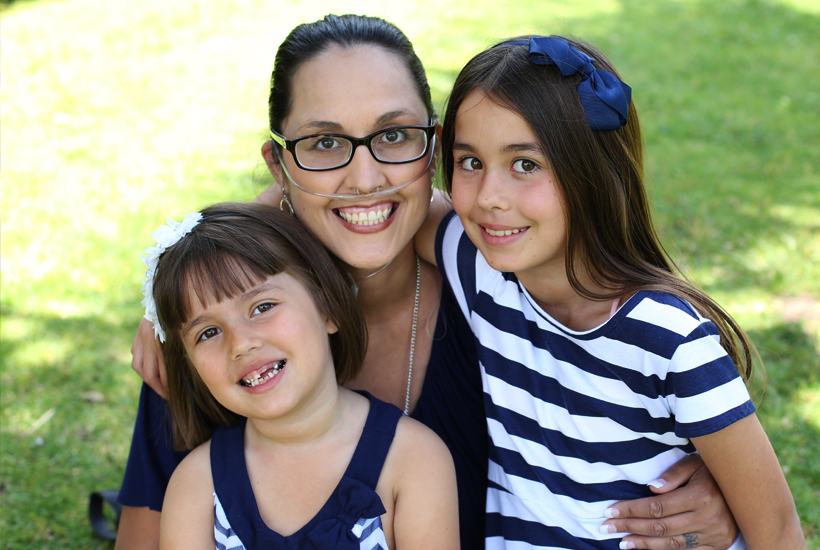 (LifeNews.com) – California residents are feeling the damaging effects of the state’s doctor-prescribed suicide law less than a year after the deadly procedure became legal.

Wife and mother of four Stephanie Packer is one of them. In an interview with Orange County Catholic, the young, terminally ill mom said her state Medicare plan initially refused to pay for her medical treatment but offered to pay for assisted suicide drugs instead.

Packer said she was diagnosed with autoimmune disease scleroderma, a potentially fatal condition, in 2012. Recently, when she talked with a Medicare representative about covering her treatment with a new clinical trial, she said she was refused. CONTINUE