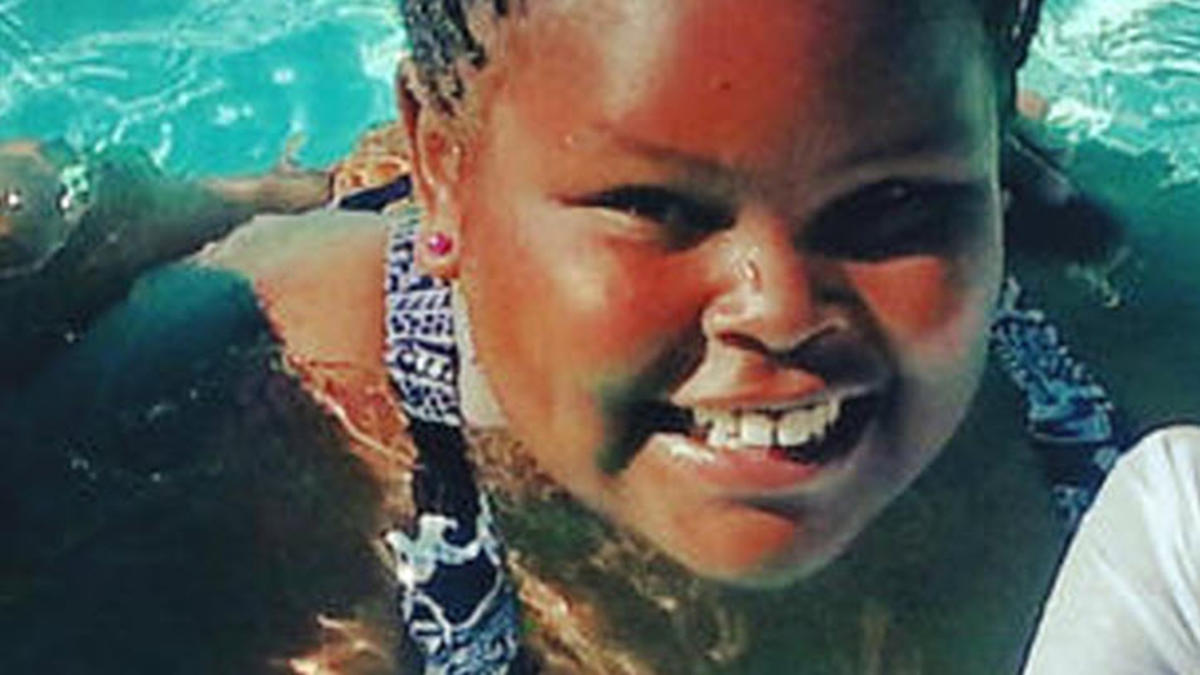 (National Catholic Register) — Several doctors, many pre-eminent ethicists and a California judge all pronounced Jahi McMath “brain-dead” almost two years ago, and a county coroner issued her death certificate. But a document filed this month in the Superior Court of California claims a world-renowned pediatric neurologist has spent hours with the 15-year-old girl and determined that she “no longer fulfills standard brain-death criteria” because she responds to verbal commands.

If proven true, the case will be the first in which a person correctly declared “brain-dead” according to accepted diagnostic criteria was then shown to have improved to no longer meet the conditions of death — and is alive. As such, McMath’s case is potentially explosive in the medical, legal and ethical end-of-life arena, where a host of diagnoses, including “brain-death,” are increasingly untenable. CONTINUE