Wesley J. Smith: Bioethics in the Age of Trump 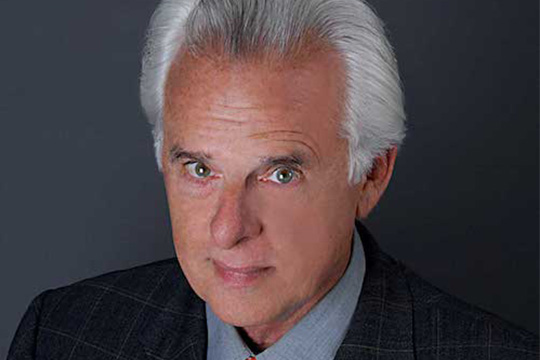 (The Weekly Standard) – Ever since his unexpected victory, the media have been obsessing over what a Donald Trump presidency will mean for a range of important issues, such as the Paris Agreement on climate change, border enforcement, the judiciary, and Obamacare repeal. But one set of crucial concerns—those that go under the general category of bioethics/biotechnology—has received woefully short shrift, both in the campaign and the national discourse.

Indeed, with the exception of abortion, these issues went wholly unaddressed during the election—and have certainly received no focus in the runup to the inauguration.

That needs to change. We are entering Brave New World territory, with potentially momentous impact on culture and the concept of family. Human cloning has, with way too little fanfare, been accomplished. Researchers are on the verge of creating sperm and eggs from skin cells.

Efforts are underway to open the door to the creation of "three-parent" embryos. Transhumanists argue in favor of "seizing control of human evolution" and creating a "post-human species." CONTINUE