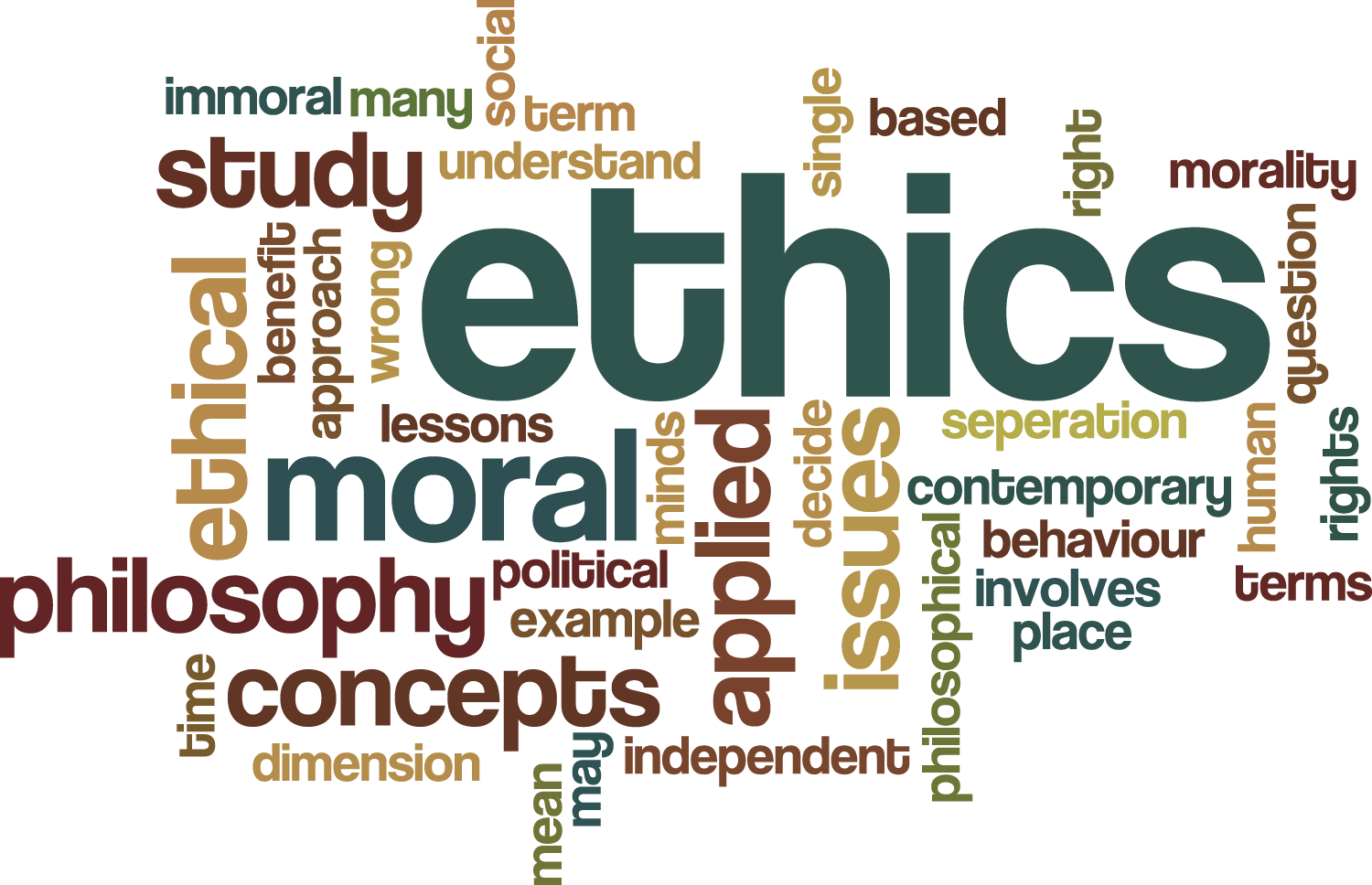 (First Things) – If you want to see what is likely to go awry in medical ethics and public healthcare policy, pay attention to the advocacy of bioethicists—at least of those who don’t identify themselves as “conservative” or “Catholic.” In their many journal articles and presentations at academic symposia, they unabashedly advocate for discarding the sanctity- and equality-of-life ethic as our moral cornerstone.

Instead, most favor invidious and systemic medical discrimination predicated on a patient’s “quality of life,” which would endow the young, healthy, and able-bodied with the highest moral value—and, hence, with the greatest claim to medical resources.

Thanks to the work of bioethics, life-taking policies that a few decades ago were “unthinkable” now are unremarkable. Withholding tube-supplied food and water from the cognitively disabled until they die—Terri Schiavo’s fate—is now legal and popularly accepted, much like abortion.

The legalization of assisted suicide is a constant threat. Even where lethal prescriptions or injections cannot be legally provided, some of our most notable bioethicists urge that doctors be permitted to help the elderly and others commit suicide by self-starvation—a process known in euthanasia advocacy circles as VSED (Voluntary Stopping of Eating and Drinking). CONTINUE