What's 'Dignified' About Killing Yourself? 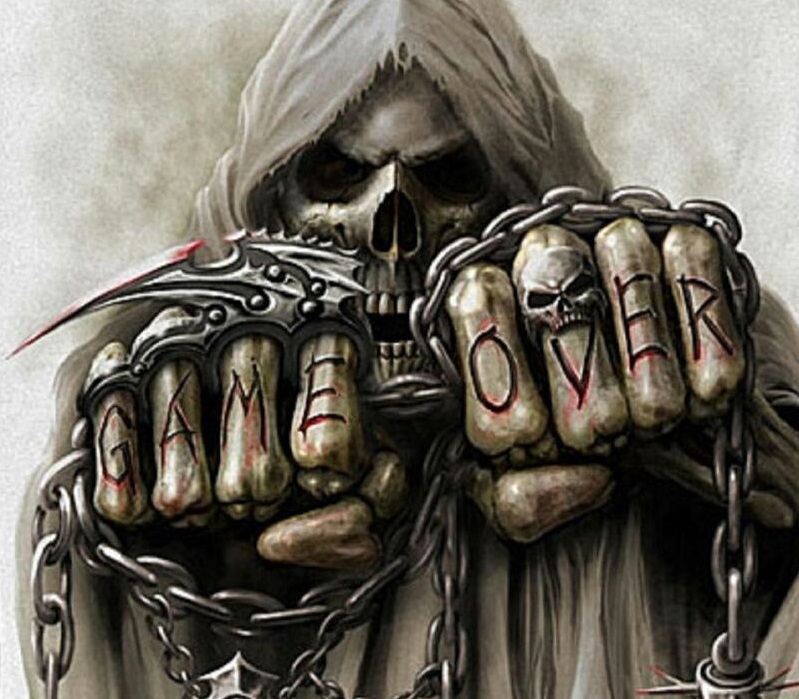 (One News Now) – The director of a conservative think tank in Colorado is weighing in on an "end of life" initiative the state's voters have before them on Tuesday's ballot.

Coloradoans are voting tomorrow on an initiative calling for doctor-assisted suicide. Initiative 145 would allow individuals with a terminal illness who have been given six months to live to obtain a prescription for a lethal drug and kill themselves. Jeff Hunt, director of the Centennial Institute at Colorado Christian University, tells OneNewsNow the initiative has serious problems.

"The bill itself ... prevents you from actually calling this 'suicide.' On the death certificate, you cannot list someone who chooses to kill themselves with doctor-prescribed medicine as suicide," he explains. "What has to be listed on the death certificate is what the actual terminal disease was." CONTINUE